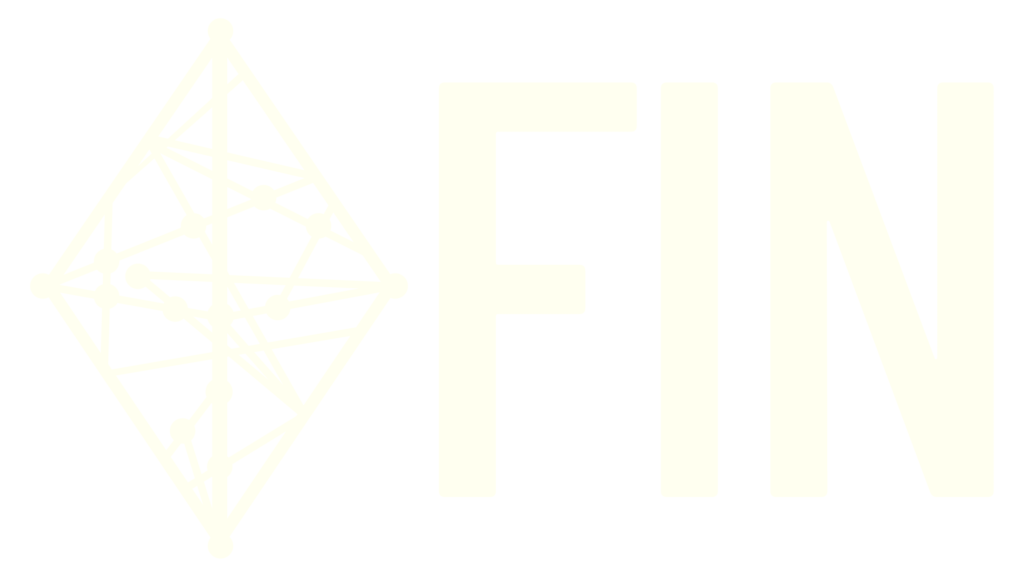 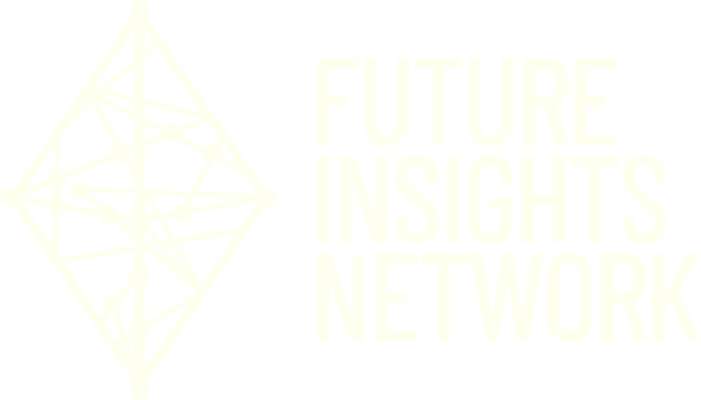 Patricia A. McLagan has worked at strategic and operational levels during major shifts in NASA and other aerospace organizations, manufacturing organizations, energy, banking, telecommunications, defense industry, cyber-security, and globalizing consumer businesses. She also helped business and government organizations in South Africa as they prepared for the end of Apartheid and realigned themselves to compete globally.

This is the second in a series of articles focused on the transformational role supply chains are playing in business today, and on the human and culture change implications of this role.

While the term “transformation” means changes in technology for many, the other vital aspect of business transformation continues to lag.  It’s the people dimension of the business. Culture isn’t there yet, but it is reaching a tipping point that is now inevitable because the end-to-end digitally assisted enterprise is possible.

In Greek mythology, Zeus learns that his wife, Metis, is pregnant with a daughter who will be more powerful than he is. In true mythological style, he swallows his wife as a way to keep his power. But while inside him, his wife gives birth to Athena. Athena wants to break out and causes Zeus to have increasingly severe headaches until, with the help of a powerful blow to Zeus’ head by Hephaestus, the God of Fire, Athena emerges from his head, fully grown and ready to bring her wisdom and intelligence to earth.

This story has many parallels with the transformational changes happening in supply chains and businesses today. But in this article, the relevant point is that, although it seemed Athena was born fully grown, she actually developed to a maturity of wisdom while inside the womb of her mother and then grew into a warrior inside the body of her father. It took time for her to develop the wisdom, intelligence and warrior capacity she needed in order to do her work in the outside world.

What does this mean for supply chains and business transformation? I see several lessons. First, in spite of how much we want organizations and people to change on our schedule, no key human or cultural capability emerges full grown, even though we would like to think we can “transform” in the here and now. Big changes often start as annoyances, aberrations, and challenges to the existing system. They have moments of breakthrough, then are swallowed up, perhaps to fight on. Eventually a new “mainstream” emerges, seemingly full grown.  This all happens in the overlap area of life cycle curves, in the testing period that helps sort ideas and refine those that will breakthrough. It is how evolution works.  Think of how long it took for total quality to become a priority.

Second, new capabilities often develop in spite of the support of those in power. This is the case when new capabilities threaten the status quo and power relationships but are important for growth and survival of the enterprise. These capabilities emerge in response to survival and other challenges even though the system presents barriers. They occur ad hoc, as people gradually change their behavior to accommodate new technologies and the fast pace of change – even when it means operating outside the rules. As biophysicists and complexity scientists point out, all living systems naturally self-organize. They develop the capabilities needed to respond to problems. They survive and grow without being told to do so. Zeus didn’t want bring Athena’s wisdom, intelligence, and warrior strength into the world he dominated. But Athena had other plans.

Third, for decades, organizations have been deliberately developing and strengthening some of the technological and the human capabilities they need to move into the 4th Industrial Era.  The spotlight has been on technology, with many people equating “transformation” with “technology change.” But simultaneously, businesses have also been developing the human — cultural  — dimension of the business.

This deliberate development of people’s “change” capabilities has taken many forms since IT accelerated the pace of change in the 70’s. Leaders began to realize that command and control and rigid bureaucracies were interfering with their ability to adapt and compete. So, they launched Interventions to channel and align behavior while also unleashing creativity, responsible problem solving, teamwork, etc. They invested in Quality Circles, Kaizen and Continuous Improvement, Statistical Process Control, Total Quality Management, Process Reengineering,  Lean, Six Sigma, Lean Six Sigma, Agile and other programs and projects.

Many of these programs may have faded away as stand-alone initiatives. But the capacities they built remain embedded in more mature and system-wide processes, norms, and human capabilities. Thanks to decades of evolving participation and experience with local and system-wide change, many people have basic skills for participating in a digitalized, process- and customer-oriented Industry 4.0 enterprise. They are ready to move beyond being a box on a pyramid chart where their main focus is a boss and a silo.

So, people have evolved many capabilities for today’s changing workplace. They are increasingly exposed to the technology and process support that is changing how business works. But there are missing pieces. Most people now require a new vision of themselves as value adding participants in a value-adding flow of work where they are responsible to customers. And they need confidence that they can continually evolve to deal with the changes they face and that lie ahead. Leaders, of course, have new roles in this emerging view of work and the enterprise, and must deal with their own mindset transformation.

Like Athena who developed critical capabilities of intelligence, wisdom, and warrior strength while hidden away inside Metis, then Zeus, the people of today’s enterprises have been developing capabilities for the next era while working inside the traditional structures that they will now help replace. 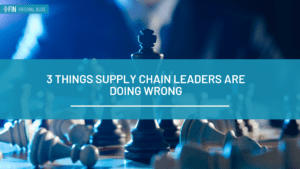 Supply chain as an industry has transitioned from backroom proceedings to the front and center of global news. Now, more than just those within the 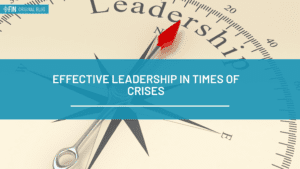 Effective Leadership in Times of Crises

This blog was published shortly after the passing of Her Majesty Queen Elizabeth II, a truly inspirational leader.  Across her 70 year reign, Queen Elizabeth 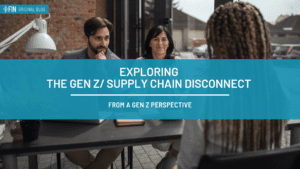 Supply chain is experiencing an ever-widening skills and labor gap. The rate of retirement of the Baby Boomer generation versus the rate of recruitment is